Bendre (1910 – 1992) was born in Indore, where he initially attended the State Art School before getting his Government Diploma in Art in Mumbai in 1933. Conditioned by the quasi-modernist landscapes of the Indore School in the early 20th century, his early interest in landscapes continued throughout his career, being the avid traveler that he was.

The Silver Medal of Art from the Bombay Art Society in 1934 afforded him early recognition, followed by the Gold Medal in 1941. For a part of 1945 he was artist in residence at Santiniketan, where he met Nandalal Bose, Ram Kinkar Baij, Binode Behari Mukherjee, and Jamini Roy (in Calcutta).

His earlier works, primarily landscapes and portraits in oils and gouache, were classified as academic and impressionist.

In 1947 he went to the United States and had a solo exhibition at New York’s Windermere Gallery in 1948. En route to India, he traveled through Europe, and upon his return in March 1948, joined the Progressive Artists Group (PAG). During his teaching years at Baroda’s Faculty of Fine Arts (where he taught from 1950-1966 and became Dean of the Faculty of Painting in 1959), he embarked on what is perceived as the most important phase of his career: cubist, expressionist, and abstract tendencies, trying to combine Indian formal themes with mainstream European modernism. He continued to travel within India and abroad, and after he resigned from Baroda in 1966, he started experimenting with his version of pointillism, receiving the Padmashri Award from the President of India in 1969. He was also awarded the Padmabhushan in 1991. He continued to paint till he passed away on 18 February 1992. 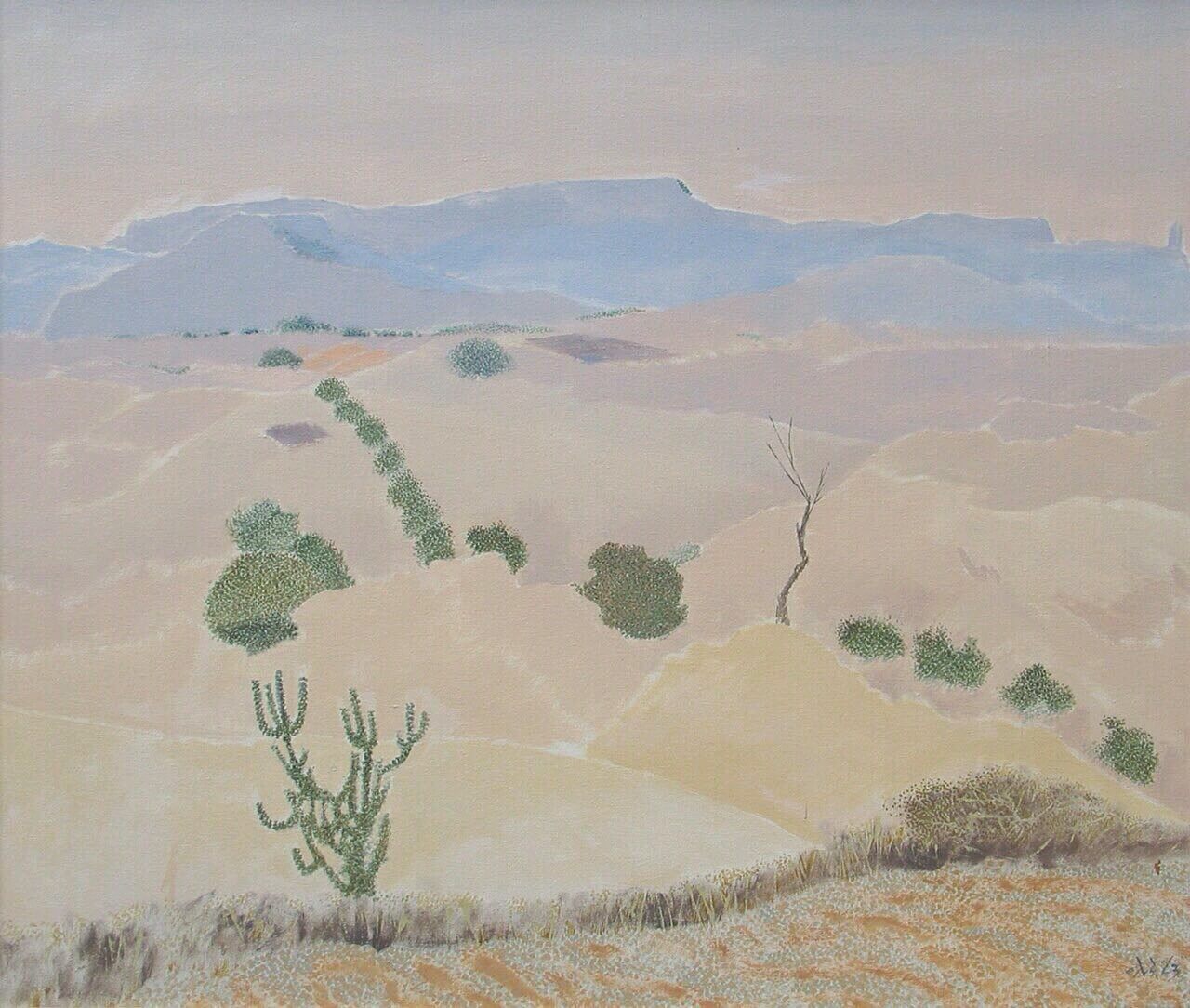